Docking a catamaran can be intimidating to sailors who are used to maneuvering half-width boats or less. As multihulls become more popular with charterers, it’s good to know the basics of mooring a catamaran so you can get off the mooring and head to the dock without calling for help.

Catamarans have the advantage when maneuvering that the propellers are mounted far outboard, maximizing turning power. However, this advantage is diminished by the shallow draft, which reduces the leverage of a monohull’s deep keel, and the increased windage caused by the hulls and large cabins. Catamarans are also much more affected by side-slip than monohulls, making speed an important component when mooring.

Remember that when docking at a very slow speed, less than 1.2 knots, the main propulsive force is the propellers. Only as speed increases do the rudders come into play. So if you are mooring with a good breeze or current, a little more speed will help you control the boat by using the rudders and motors together.

It’s always best to start fresh, and sometimes that means figuring out where the rudders are centered. Turn the rudder wheel counterclockwise as far as it will go, then count the revolutions as you turn the rudder wheel clockwise as far as it will go. Turn back half the revolutions to center the rudders. With any luck, this has already been done and marked on the wheel, but it’s always a good idea to check and mark the center with a piece of electrical tape, especially if you’re on an unfamiliar boat.

Now that you have a starting point, you can think about how to actually maneuver the boat. The easiest way to do this is to imagine that you are steering a shopping cart with both hands on the throttle. Imagine that your shoulders are connected to the shifters/throttles by a rod. Turn your left shoulder forward to put the left shift lever in neutral forward, and turn your right shoulder back to put the right shift lever one step in neutral reverse. The result is that the port engine is shifted into forward gear and the starboard engine is shifted into reverse gear as your shoulder goes forward. The boat will turn slowly in a clockwise direction. To shorten the radius of the turn, simply increase the speed. With this technique, you can actually turn the boat in a complete circle.

If you are parallel to a leeward dock, moving the windward shoulder and shift lever aft and the leeward shoulder and shift lever forward will cause the stern to approach the dock and vice versa (Figure 1).
In this example (parallel to a leeward dock), you have three leeward dock lines set up – bow, jump and stern – and have two crew members holding fenders that are not tied down so they can be used horizontally or vertically as needed.

If the wind is off the mooring (mooring to a parallel windward mooring), bring the boat to windward position with differential drive and have your crew ready to pass the lines ashore. If you have no help on the jetty, have your crew ready to loop their respective lines around a cleat or stake and return the line to the boat. Once you have a line attached to the dock, have the boat move against the dock using the motors.

Of course, mooring is easiest when the wind is directly in front of or behind the boat, but since you can’t choose the mooring conditions, be prepared for anything, including one of the more difficult situations when the wind comes over the bow or stern. In this case, speed is crucial to limit the margin.

When docked to port, run a jump line from the port side of the stern forward to a stake on the jetty (Figure 2). With little throttle, shift the port engine to reverse and the starboard engine to forward. This will keep the boat close to the pier while you attach the remaining lines to the pier. This is also helpful when you stop quickly at the dock to pick up or drop off crew members.

You can use the same procedure in reverse by running a line from the bow to a piling on the dock and a fender at the stern (Figure 3). In this case, the port throttle is set to forward and the starboard throttle is set to reverse.

Landings at the dock can go awry; a gust of wind comes at an inopportune time, another boat forces you to change your approach, or things just don’t come together right. Don’t be afraid to abandon the mooring altogether and come back a second time. Sometimes you can salvage the mooring by using the differential power of the motors to keep the boat more or less in the right position, and putting some fenders between the boat and the dock to smooth out any bumps.

Practice makes perfect when it comes to docking a boat, so get a feel for docking a catamaran when conditions are cooperative. After a few runs, you’ll impress sailors at the dock even in more challenging conditions.
our catamarans
our skippers
Home

You got any questions?

SEND US A MESSAGE! 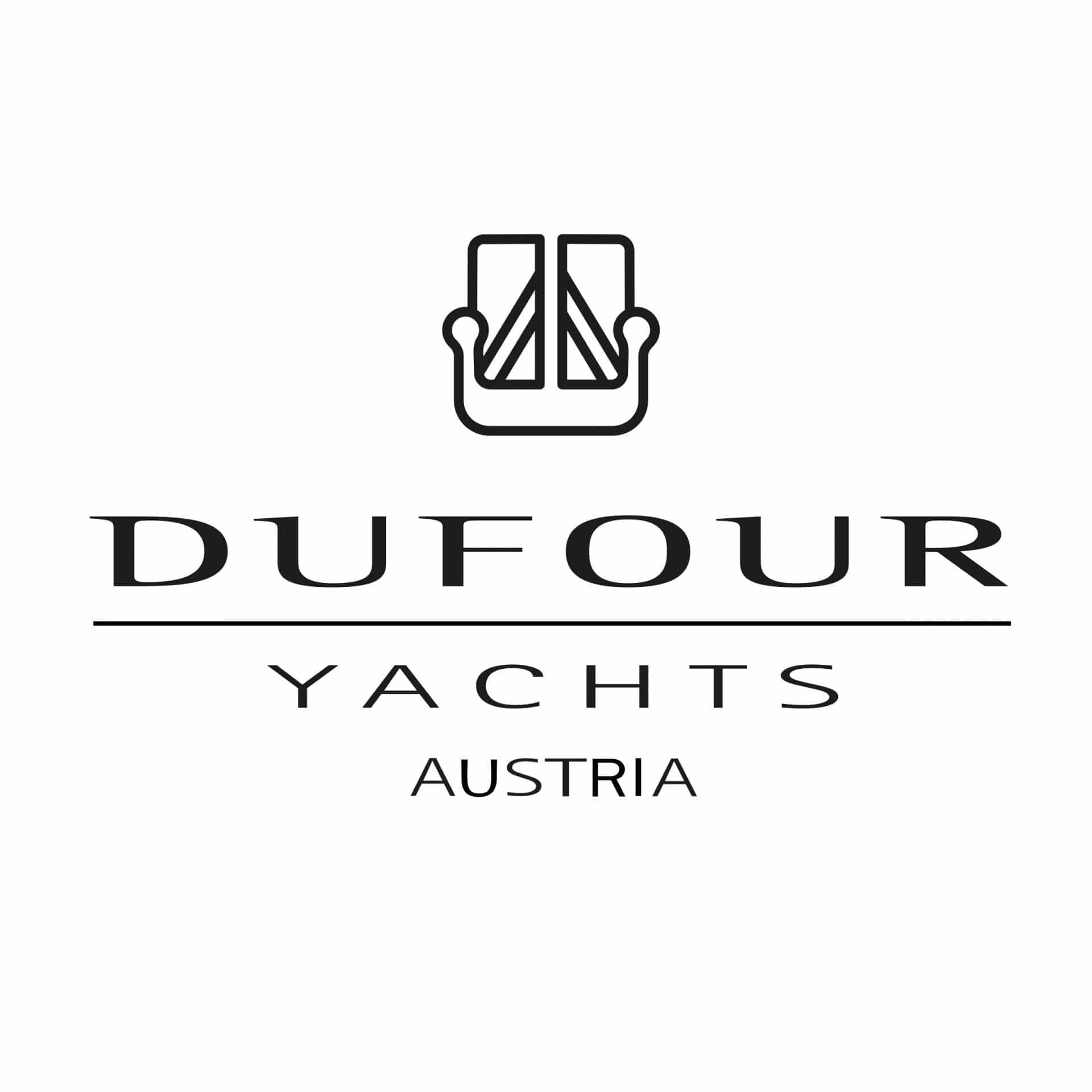